My Values from being in the RAAF 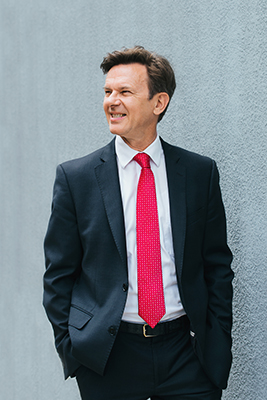 My first entry into the workforce was in the Royal Australian Air Force, straight out of school. Those six years taught me discipline, focus and integrity. The last two years I was in recruiting, with high levels of people contact and seeing their lives change dramatically as they entered our highly regimented lifestyle.

When it was time to part ways, I really wanted that human contact, which led me to seeking a sales environment and in 1984 real estate was a great fit.

From 1984 I began to help people buy a property and find their next dream home. My integrity played a strong part in this environment because although my focus was in sales, I never pushed the point for numbers; I wanted a positive outcome for the client. Because I was disciplined, I didn’t need to take short cuts in getting the best outcome for both the client and the agency.

Relationships are the Cornerstone of the Best Real Estate Firms 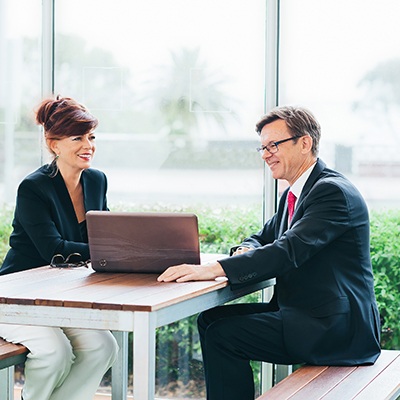 The best real estate firms know that when you ‘buy property’ or ‘sell property’, those dry terms are actually key turning points in your life; it’s your home, your memories and your future.

Every stage of life requires a change in location, lifestyle and there is a level of excitement and joy in each client with the refreshing change they know is coming.

I heard about every aspect of my client’s lives, as they went through births, deaths and marriages. By developing relationships with my local community I had repeat clients and great referrals.

One of the biggest lessons I learned was not to judge people at face value and in turn I received great feedback. I was happy to talk to them about what mattered to them, rather than telling them what to do.

If you’d like to let me know what change in your life is prompting you to read this, please call me on 0418 563 105. I’ll help you with the next steps to getting back on track. 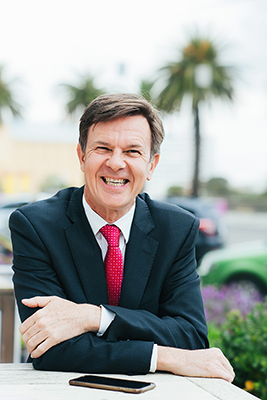 From 1993 I sought new challenges. I cut my teeth on a 200-property rent roll that was a mess when I took it over and grew it to 400 over 4 years to 1997. Nowadays each property manager runs about 100 properties, so this was quite a feat.

In 1994 I was awarded The Victorian Property Manager of the Year by the Real Estate Professionals network.

Stafford Property Consultants was born in 1997 and ran to 2002. I managed around 120 properties in my own agency and the five years was full of lessons in time management and the usual challenges of owning a business. I merged with Wilson Pride in 2002 and ran that through to 2007, with 11 staff under me managing 1700 rental properties.

In 2009 the Salvo Property Group approached me to start their rent office, which then transitioned through to Ray White a year or two later. I stayed in the area of real estate asset management until 2015 when in a temple in Cambodia I realised it was time to move on and was appointed Buxton’s Albert Park Rental Department Manager.

My next contract was as Senior Property Manager at Hocking Stuart, Albert Park. Initially a short-term engagement, the role was offered long term as 2IC in their larger property management business of 10 staff. I enjoyed managing and mentoring junior staff and assisting peers to meet their goals and objectives. 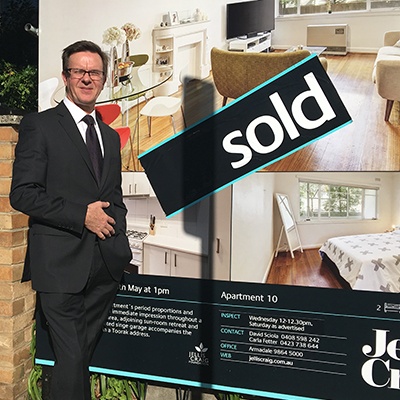 While I held significant roles within agencies, I was always helping private clients as a buyers advocate, helping them to get around the red tape and short cut the time and energy needed to only look at relevant properties at viable price points. Understanding investment property in the Melbourne property market for them, I was able to find solutions driven by knowledge without pressure for my clients.

Mid 2015 I took a sabbatical for 6 months, beginning Stafford Property Advisory in January 2016. This has been a fresh start, honouring the integrity of the agreements with all of my previous companies. However, having worked with clients over several years outside of the cycle of companies, I’ve got a core of clientele who won’t go anywhere else.

Any questions? Just email or call me.